Smart Homes: Are they really smart? 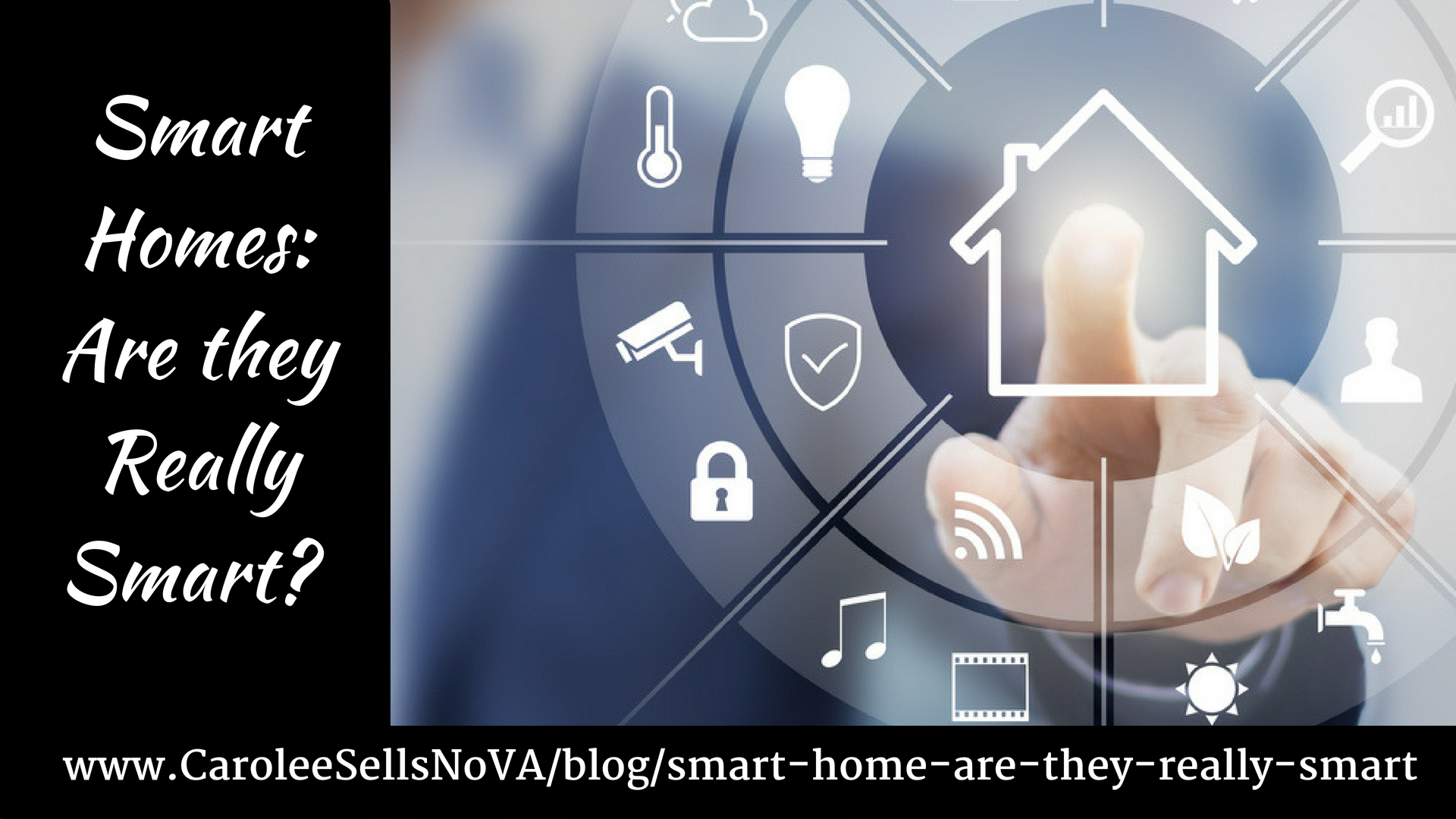 Glitches of early iterations aside, smart home technology has an increasingly active presence in the lives of homeowners who are looking for convenience and savings in a pushed-for-time era. From adaptive thermostats that automatically gauge energy usage and alter temperatures for optimal savings, to smart home speakers that use sophisticated artificial intelligence to provide services and information in real-time, a homeowner can now cross off a variety of menial tasks from their daily to-do list without doing more than speaking a phrase out loud or clicking a button on their mobile device.

But what is the true cost of this convenience? Some gadget adopters are reporting invasion of privacy, security risks, and more. These are a few of the reported instances thus far: 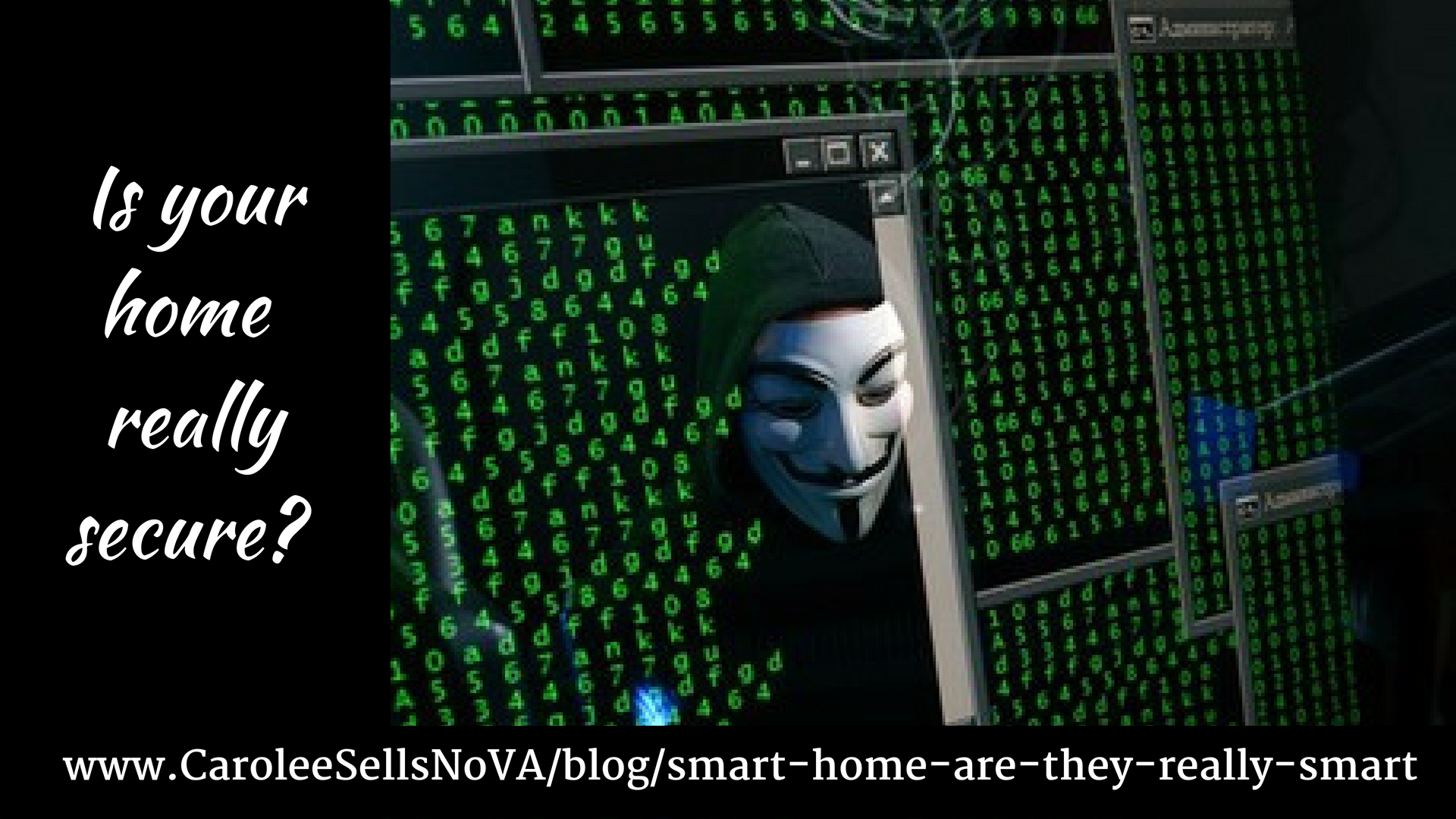 Gadgets May Be Susceptible to Hacking
Last August, Wired published a story about a British security researcher for MWR Labs, Mark Barnes, who was able to install malware on an Amazon Echo device, turning it into a surveillance device that silently streamed audio to his own server. While newer models cannot be jail-broken this way, Amazon has not released any software to fix the issue with older units.

Smart Technology Could Lead to Location-Based Tracking
Earlier this month, security investigator Brian Krebs reported on a privacy vulnerability for both Google Home and Chromecast—found by Craig Young, a researcher with security firm Tripwire—that leaks accurate location information about its users. According to Young, attackers can use these Google devices to send a link (which could be anything from a tweet to an advertisement) to the connected user; if the link is clicked and the page left opened for about a minute, the attacker is able to obtain a location. 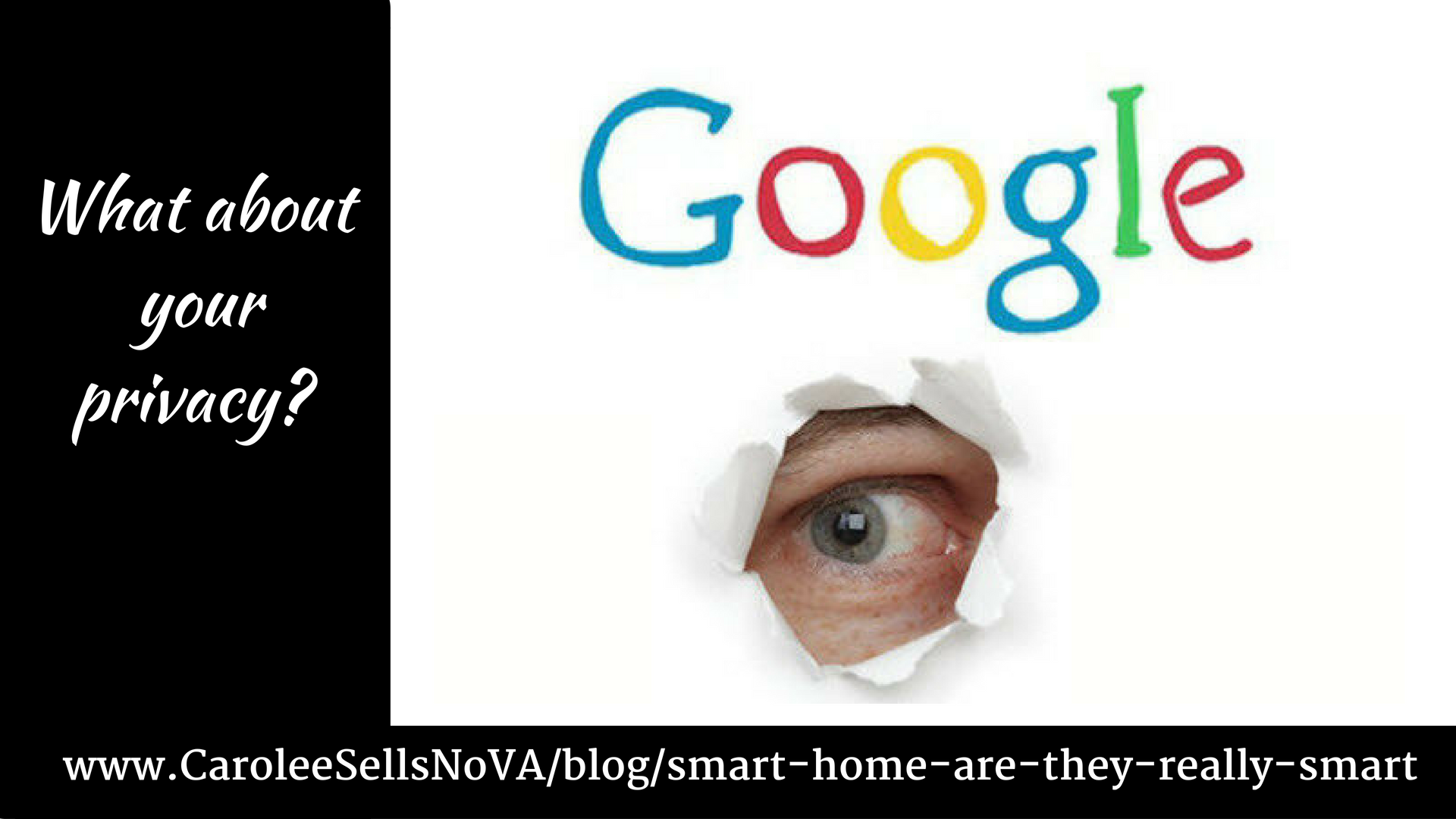 Glitches Could Lead to Invasion of Privacy
According to local news stations in Portland, Ore., a local resident received a disturbing phone call from one of her husband's employers telling her to shut off her smart home devices. After using Amazon devices throughout her home to control temperature, lighting and security, Danielle was made aware that a private conversation was accidentally recorded by Amazon's artificial intelligence system, Alexa, and was sent to a number on the family's contact list.

Curious about what's For Sale in Reston? Just Click below...
Reston Homes For Sale!